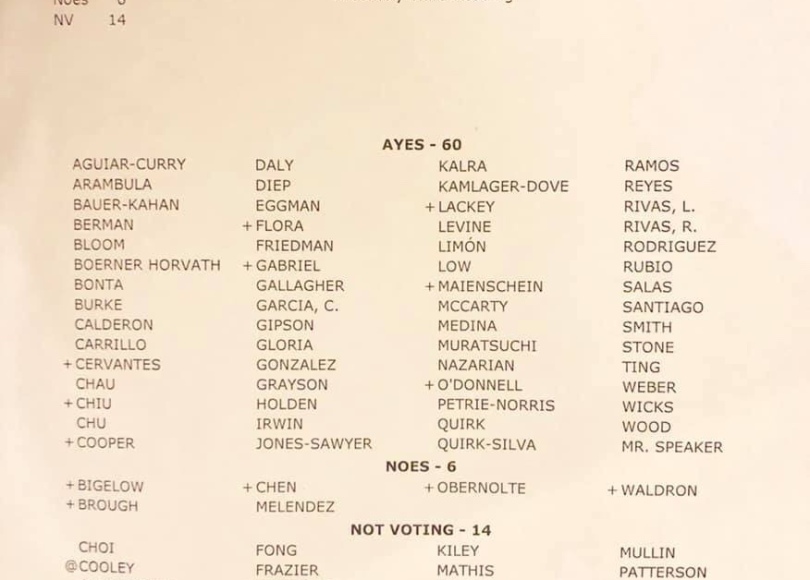 On May 23, 2019, AB 331 (Medina) was passed by the CA state assembly with a 60-6 vote and will move on for a Senate vote to finally make Ethnic Studies a high school graduation requirement in the State of California. 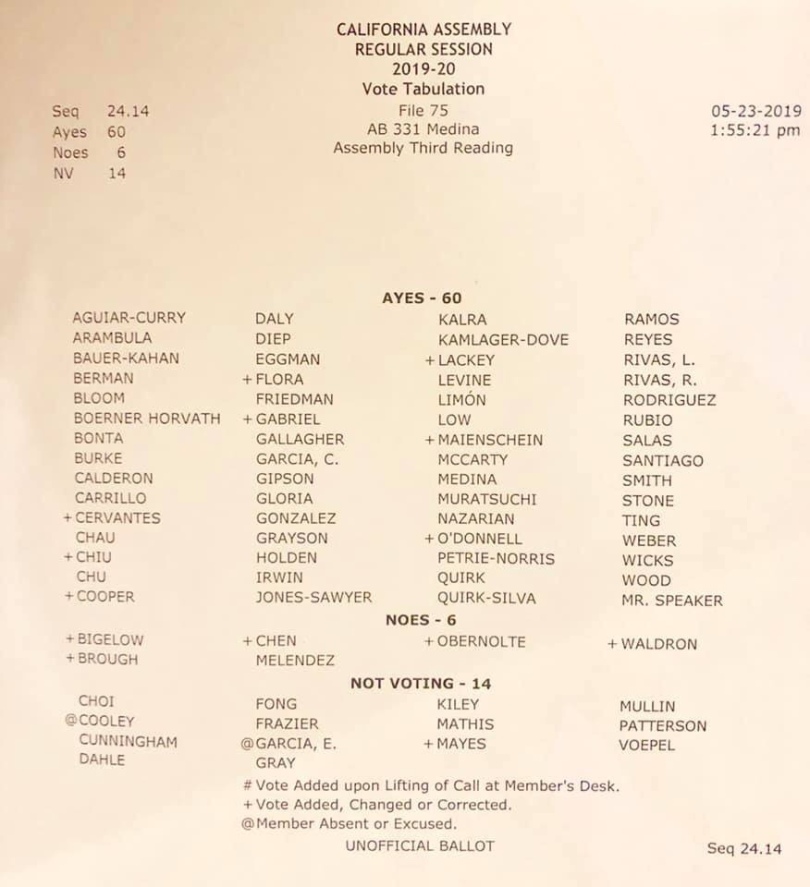 Assemblymember Medina is a former high school teacher and long time advocate of social justice/education/ethnic studies from the Inland Empire.

Last year Medina had introduced legislation that eventually shifted (was watered down) into a pilot program of Ethnic Studies that passed both the Assembly and Senate. This bill was eventually vetoed by former Gov. Brown after much anticipation that Ethnic Studies as a grad requirement would become a reality after much struggle by past/current education activists/advocates.

AB 331 would require each school district to offer Ethnic Studies by 2021-2022 and implement this Ethnic Studies graduation requirement by 2024-2025.

This year the California Teachers Association officially has endorsed AB 331 at the March 2019 state council meeting after not taking a stance on the previous bill last year.

Early this year when Assemblymember Medina introduced the bill he said, “California is one of the most diverse states in the country and we should celebrate that diversity by including it in the classroom. Today I introduced #AB331, which would make Ethnic Studies a graduation requirement in all California high schools. At a time when the national climate drives divisiveness and fear of otherness, Ethnic Studies can play a critical role in increasing awareness and understanding. #EthnicStudiesNow”