“How many of you know who Cesar Chavez is?”

As the only Ethnic Studies teacher in the district that teaches our Chicano/Latino Studies course. I usually ask my students questions like this when we start something new-be it the school year or a new unit of study. I ask these questions also to gauge how much or how little they may have learned before coming to the class.

Teaching what I teach for high school students, I’ve learned Cesar Chavez’s name is always the name that brings the most hands raised by students in any year. Although some of my students know his name, they often do not know exactly what he did or that his birthday is a holiday in the State of California today, March 31st.

César Chavez once said, “Once social change begins, it cannot be reversed. You cannot uneducate the person who has learned to read. You cannot humiliate the person who feels pride. You cannot oppress the people who are not afraid anymore.” To me this quote sums up how education and social justice go hand and hand. Knowledge is power and the 1960s-70s were a transformative period for Chicanos/Latinos in the U.S. Students had fought for equal education with high school blowouts that spread from East LA to Texas to Colorado and yes even to the community I teach in Azusa, CA. Aside from learning how Chicanos fought for educational opportunities (and still do), I believe it is essential to teach about Cesar Chavez for many reasons, as one of the founders of the United Farm Workers, his dedication to social justice and fighting for farmworkers rights is something that shouldn’t be forgotten as farm workers are still exploited.

In Washington State, groups like Community to Community in Whatcom County, advocate/organize for farm worker rights. Rosalinda Guillen, the executive director of Community to Community, worked and organized with Cesar Chavez and the United Farm Workers. She and so many others continue to do work that is still needed. 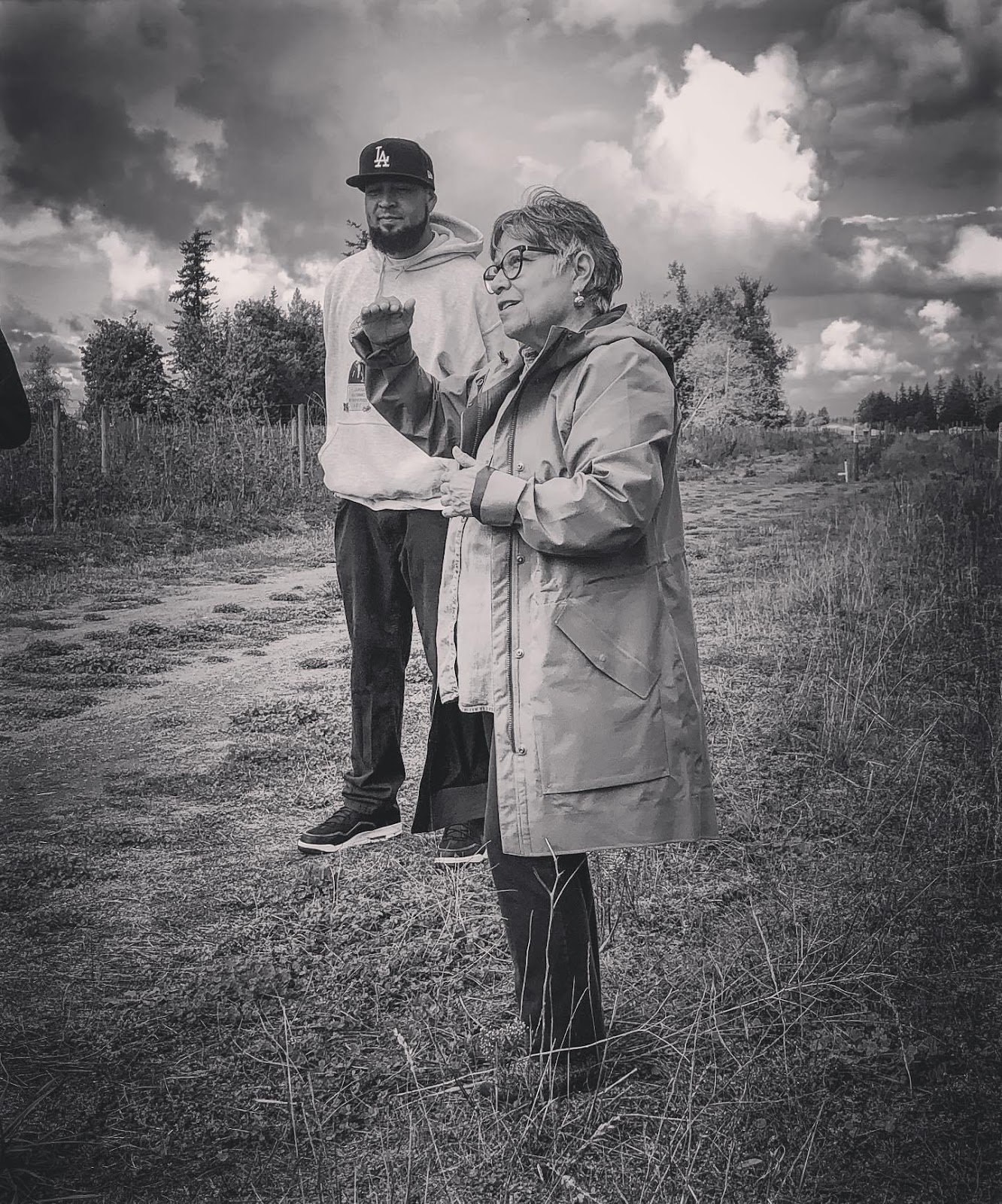 As a result of their struggle, FUJ was recognized as the union of the workers and workers now make $15 dollars an hour, but this is not enough and this is also not universal across agricultural work. Familias Unidas por la Justicia  has had wins, but they continue to organize like so many others. 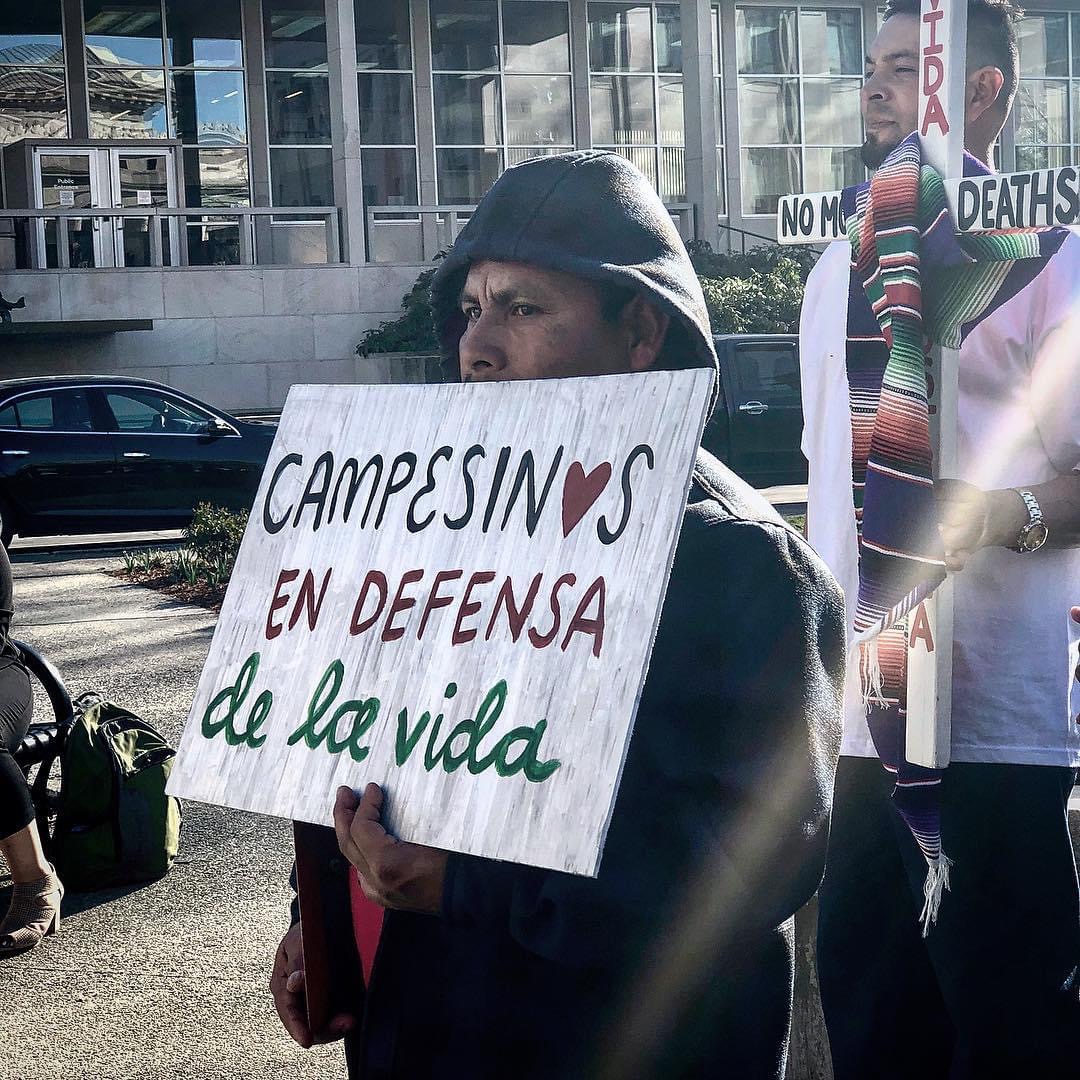 In many states farm workers don’t get overtime. There is also abuse by labor contractors who go on behalf of big farms to find farm workers. Farm worker health remains of great concern both in terms of access to health care services, pesticide use, and other occupational hazards.

These are rights César Chávez and so many others have fought for and continue to fight for which shows this isn’t just history that shouldn’t be forgotten. Not only does this country need to be reminded of those who work to keep this country fed, but also that farm workers deserve to have healthy food and conditions for themselves and their own families. The current conditions farm workers endure should be of great concern to us all pandemic or no pandemic. 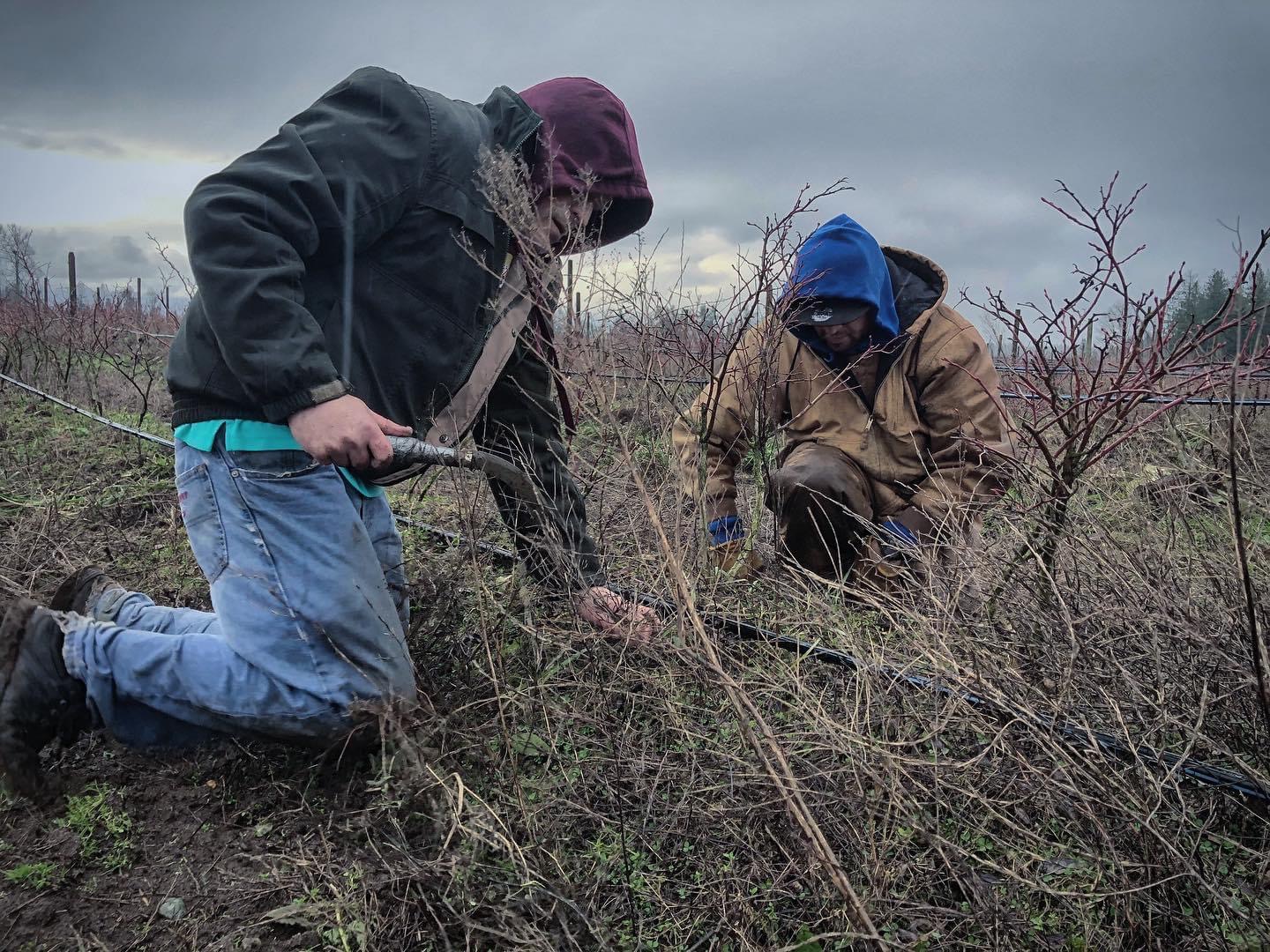 I understand how some of this may seem distant in the classrooms I teach in a mostly urban/suburban environment that used to be part of the citrus belt of the San Gabriel Valley of Los Angeles County in Southern California. It is also removed from the reality I lived growing up mainly in the western part of the Inland Empire of California, but it is still possible to understand and take action if a person wants to. Some students may not know people who worked in the fields, but some of them do. What many do know is that how they themselves and their loved ones are part of a workforce that also faces exploitation in similar and different ways in other occupations as undocumented peoples and people who work in the service industry that is also still working right now. 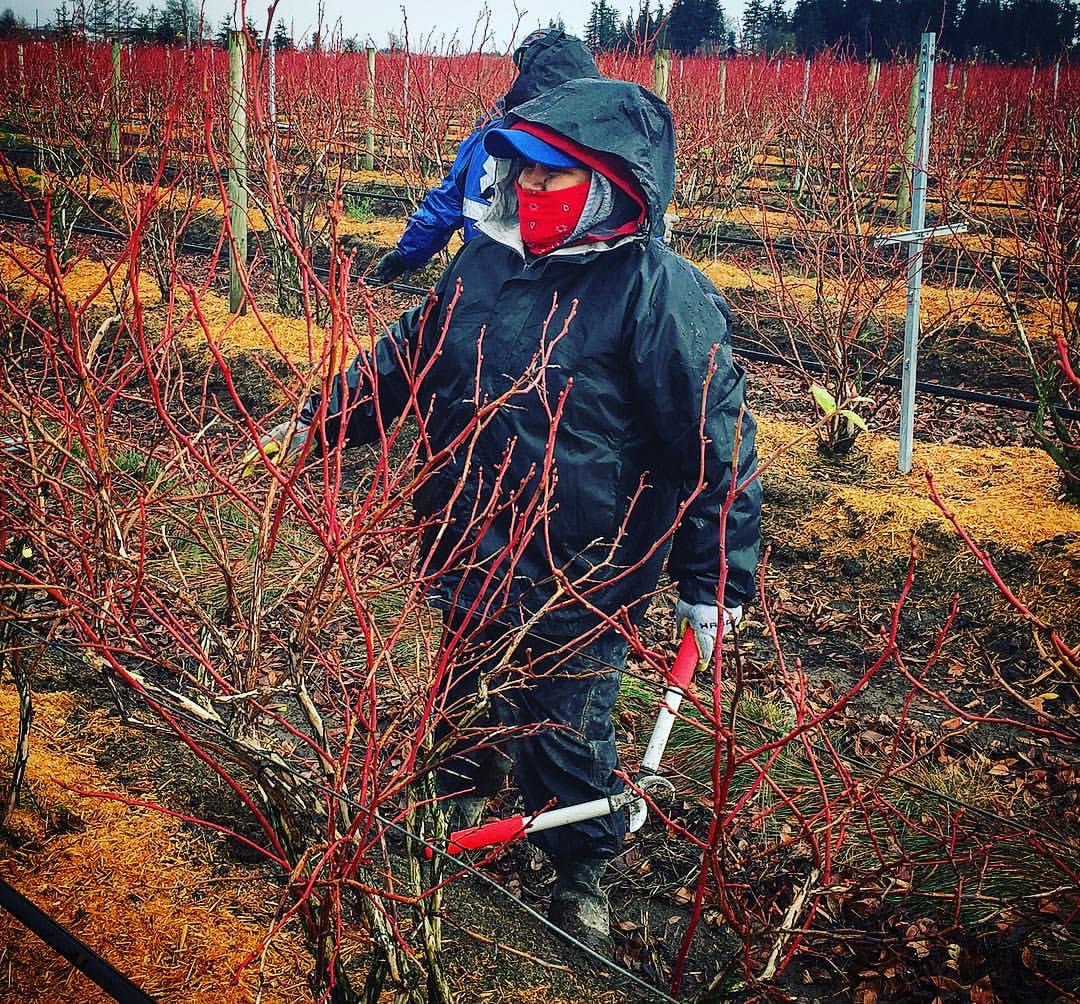 A few weeks ago on Monday March 9th, I was excited to start the week as I moved the class on to our new material as we began to discuss the role of Chicanos/Latinos and our role in fighting for civil rights in the 1960s-70s. I ended that week knowing we likely weren’t coming back to school for a while and although I have been providing academic enrichment via technology, it is that much more important to emphasize that it is not enough to know the name of a leader if it isn’t understood what that person contributed to make the world better for others. Just like it is not enough to know that right now people are working in the midst of a pandemic to keep us all fed and are being denied the dignity and respect all people deserve. I want to ensure that my students understand what Cesar Chavez did and how his legacy can inspire us right now because there is still much more that needs to be done to improve the lives of the people that grow our food and feed this country. 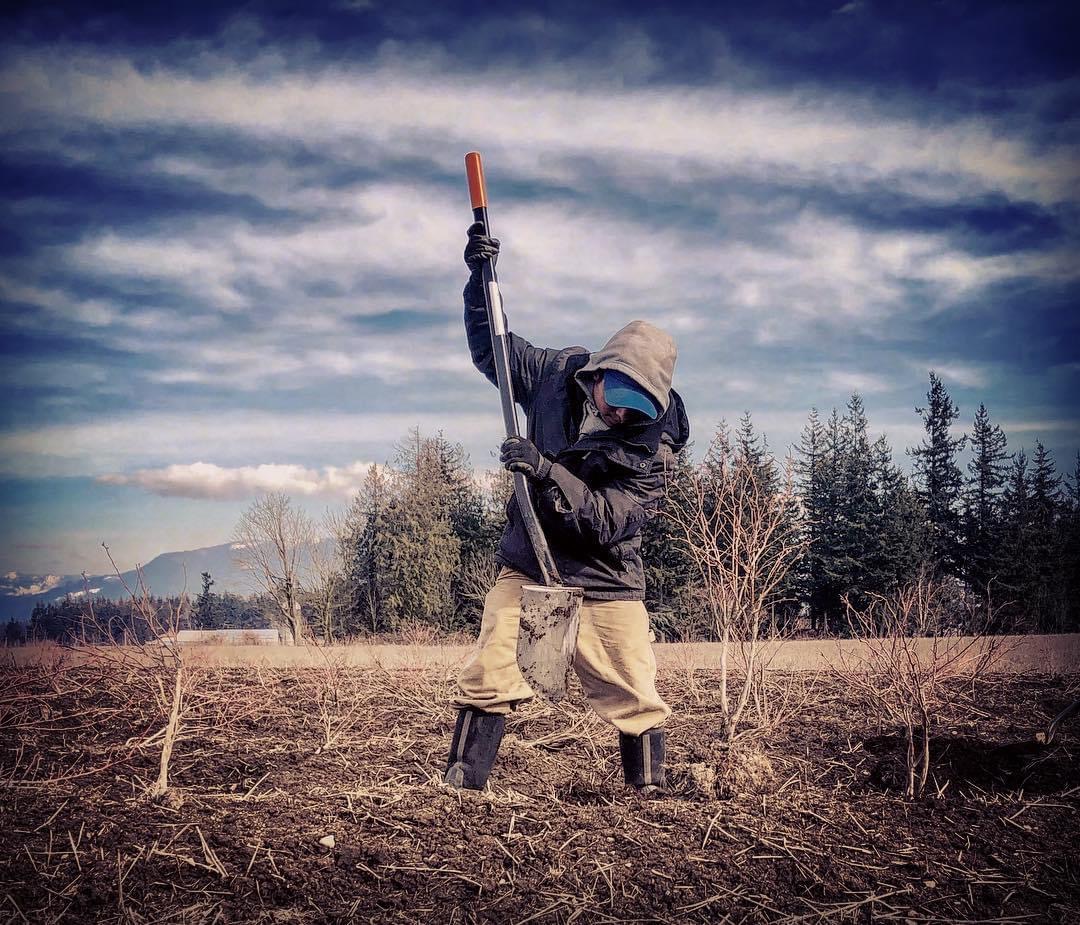 Special thanks to Edgar Franks, Washington State Political and Campaign Director for Familias Unidas por la Justicia for the photos.

Note on “America” in quotations. The America’s include North, South, and Central America. America does not equal the United States, but that’s how it is used, and why I use quotations to express issue with it.

Share, Like and you can also leave me a tip here. To bring Xicana Ph.D. to your next virtual conference/event/panel go to www.irenesanchezphd.com